President
Kymberly Brantigan grew up in motorsports as the daughter of a race track owner/promoter, attending her first sponsorship meeting at the age of 14. Working summers with her Mom and involved in organizing promotions and events, hosting sponsors, writing press releases and assisting with press conferences, Brantigan has spent nearly her entire life in the business of events, promotion and public relations.
After earning a degree in marketing and management from the University of Dayton and interning at NASCAR while in college, Brantigan started with Performance PR Plus in 1995 where she was hired as a hospitality coordinator. By midyear she started training and quickly advanced to publicist for four-time NASCAR Cup Series champion Jeff Gordon. Brantigan was hands-on through the explosion of Gordon’s career and NASCAR’s rise in popularity and is very savvy with the media, executives and celebrities. She has never been in a position to provide anything less than high-level, turnkey VIP services for clients.
Brantigan was the first to land a NASCAR driver on the covers of national mainstream publications including FORBES, TV Guide, USA Weekend and in Reader’s Digest, Rolling Stone and Esquire Magazine.
Brantigan worked her way up to vice president, then president and partner of the agency and as Charlotte grew in leaps in bounds as a city that attracted Fortune 500 companies, became the second biggest banking city, won the bid for the NASCAR Hall of Fame and was attracting more convention business, she saw an opportunity to expand the business. The Charlotte Destination Group was created by Brantigan to provide the same high-level, marketing-driven services that she had been providing to corporate racing clients nationwide, right here at home to organizations that choose Charlotte to host meetings, events, conferences and conventions.
With the help of a highly experienced staff, Brantigan has grown the business filling the niche of the Charlotte agency that takes a marketing approach to destination and event management, providing high-level VIP services and creating distinctive and memorable experiences. Clients include the Democratic National Convention Host Committee, Advanced Auto Parts, Wheels, Inc., GE Capital, The Charlotte Knights, and numerous trade associations. 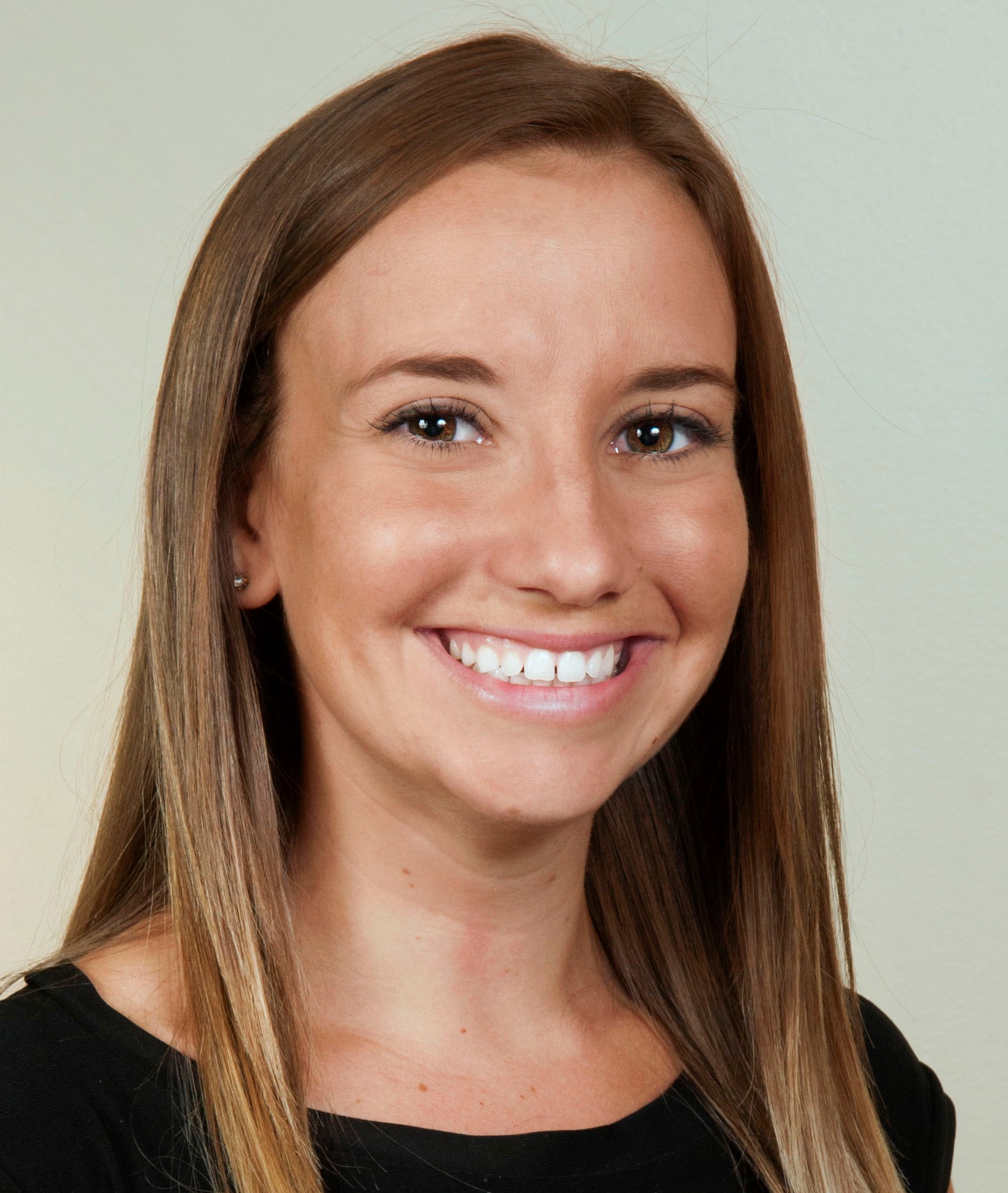 Director of Sales and Event Planning
Julie Jaeger was born and raised in Jacksonville, FL. She graduated from Florida Atlantic University where she received a B.A. in Marketing with a minor in Hospitality. Prior to working at The Charlotte Destination Group she was an Assistant Director for Red Frog Events, a large event planning company based in Chicago, IL, where she planned and executed events including themed 5k running races, beer festivals and large-scale music festivals.
Events that she was instrumental in planning and executing include Warrior Dash, American Beer Classic and Firefly Music Festival. She is experienced with coordinating and managing all aspects of events from, event theming and décor, logistics, credentials/ticketing and registration, vendor management, volunteer recruitment, artist and celebrity VIP services, and oversaw sponsorship activations.
She has a strong background in building and retaining relationships with venues, city officials, and continually builds her network of community contacts. New to Charlotte in 2015, Julie is excited to bring her event expertise to The Charlotte Destination Group and is actively getting involved within the Charlotte community. In addition to business development, Julie works with clients to imagine, create, design and execute high-impact meetings and events. 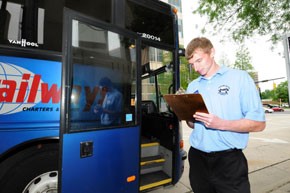 Transportation Manager
Jeff Dahlgard is a true professional when it comes to hosting clients. For motorsports clients, he has many years of experience navigating race tracks, hosting corporate guests, facilitating celebrity appearances and guiding pit and garage tours. Jeff excels when it comes to problem-solving and thinks on his feet to make sure that all runs smooth. He has a very endearing quality and treats each guest with the utmost courtesy.
When it comes to transportation management, Jeff gained extensive experience in transportation operations and logistics through several roles with FedEx. He has held management and leadership positions with FedEx Ground, ranging from Sort Manager, Operations Manager, and leading a special initiatives team where he proved his ability to troubleshoot terminal operations to enhance service. Having owned and managed FedEx Ground routes in the Charlotte area, Jeff is one of the best in the city at providing detailed transportation logistics with high-level customer service.
With The Charlotte Destination Group, a LynkEdge, Inc. company, we depend on his knowledge of Charlotte transportation logistics, his excellence at thinking quickly in rapidly changing environments and his ability to do this with the utmost of professionalism and highest standard of customer service. Jeff has become an invaluable member of our team, keeping all of our clients’ transportation needs running smoothly and our guests punctual and happy.
*The Charlotte Destination Group partnered with a national transportation logistics company and was awarded the Transportation Contract for the 2012 Democratic National Convention. Jeff was imbedded with the DNC logistics team which includes members of the Democratic National Convention Committee for four months giving us an even higher level of expertise in transportation/transportation staffing management.